Student housing can be a next-generation asset 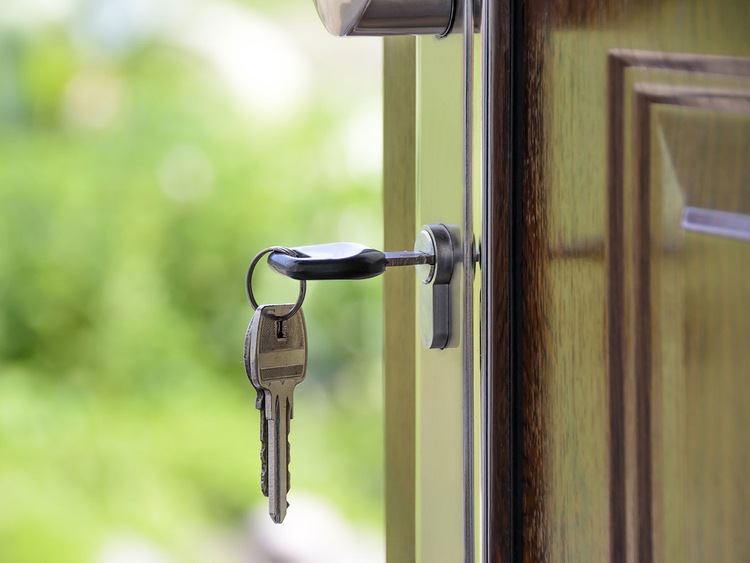 Developers should follow the path the UAE government has opened up

With demand for higher education on the rise in the UAE, many students are actively considering pursuing their education — and career goals — in the country. Many overseas students too have been lured by prospects the country has to offer — developers and investors now have a new task at hand and that involves catering to this section of the population.

According to the Knowledge and Human Development Authority’s (KHDA) Higher Education Classification and Rating Framework (HECRF), Dubai’s higher education sector in particular has had an annual enrolment growth of 4.8 per cent per cent. The influx of students directly impacts the real estate economy with them constantly seeking affordable accommodation that wouldn’t come in the way of their ambitions.

While the city has a small number of purpose built student accommodation (PBSA), many students either occupying cheap residential digs in highly populated areas such as Bur Dubai and Karama or prefer sharing spaces with an acquaintance. Several students primarily consider the latter as it gives them a sense of security and access to preferred amenities.

Over the last few years, PBSA emulating UK living standards is known to be a popular choice among students, owing to which investors are showing interest in investing in providing such spaces in the city.

Off-campus accommodations and PBSAs are situated in inexpensive residential communities close to educational institutions for convenience. Some of the communities offering such accommodations include Al Barsha, International City, Discovery Gardens and Dubai Silicon Oasis (DSO). While PBSAs could be a preferred option for short-term leasing, several properties around the city are built with the intention of allowing students to lease them for a longer duration. Discovery Gardens boasts of some amenities and facilities that meet the long-term requirements of students seeking accommodations.

Despite the innumerable options, investors and developers are continually working towards building more spaces to meet the demand of students who are considering Gulf countries as their preferred destination to live and work. Another housing community built exclusively for university students is expected to go on the floors next year.

The way to go would be to build fully-furnished rooms nearby for students at Dubai International Academic City (DIAC). These rooms should be multi-sized and fully furnished, each with en suite bathrooms and Wi-Fi, equipped with kitchen and lounges on each floor. The property should also comprise of study lounges, gym, swimming pools, outdoor running tracks, squash and basketball courts and will have a restaurant and cafe as well.

In short, a complete ecosystem for student housing must be there to make the project attractive and saleable.

While most students can afford to shell out a substantial amount to rent out an apartment, many preferring wallet-friendly options choose hostel/dorm accommodations hoping that they could eventually find a quaint space that would fit their budgets and likes. Developers have this huge opportunity outside the conventional real estate to create solution-based properties. Time and again, the government introduces new regulations making the region friendlier for students.

Some of these provisions include the creation of a separate student accommodation zoning category. Such zoning eliminate unwanted additions to their properties such as reducing parking provisions- considering seldom used by students, to meet their budget and expectations.

The region being host to several internationally acclaimed universities, branch campuses, privately and government-owned colleges is continually expanding to compete alongside international institutions. Students opting to pursue their education here only proves that progress is being made in building a brighter future for them.